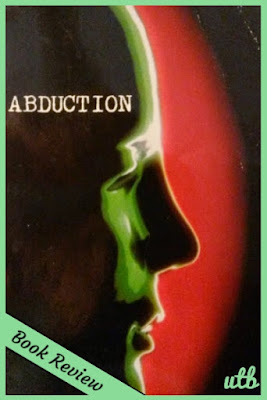 Looking for an unbiased introduction into the possibility of and investigation into alien abductions? This is the book for you.

Though Jenny Randles' 'Abduction' may be a bit outdated, having been published in 1989, it still offers an excellent overview of the modern history of abduction reports and cases and an insightful investigation into the differing theories of what abduction could be in actuality.

Randles asks the questions everyone has about abductions: their relation and correspondence to science-fiction and fantasy; their folkloric aspects; abduction patterns; possible psychological connections; and whether they are really abductions by extra-terrestrials at all.

She does not discount the experiences of those who believe they have been abducted, but justly points out all the possibilities that might create such a belief in a person, including misguided prompts during hypnosis therapy, a person's creativity, IQ and imaginary qualities, possible atmospheric conditions that may affect the frontal lobe, memory, and imagination, a global consciousness evolution, or even the possibility that these entities are really our descendants visiting us from the future.

One thing I found curious and intend to research further is the fact that most of the abductions she has listed in her overview have occurred in South America, the United States and Canada, and Europe. On possible abductions in Africa and Asia, she has very little to say, offering perhaps five or six experiences that have been recounted to some investigators in the region. She even goes so far as to imply that abductors have a preference for the Caucasian amongst us, as the data seems to suggest that abduction experiences are minimal in these regions, or that the existence of abduction experiences is a result of Western thinking.

I believe it has a lot more to do with the language barrier, however. Other places in the world do not only have a different language in which they communicate, but also an entire other culture that may have a way of speaking about such experiences in a way that the Western world does not understand. People from different parts of the world all have different points of reference to which they refer when describing something. If a Westerner makes even a slight misinterpretation or inference about a fact, it would change the entire story. A UFO encounter might be discounted and ignored if a person described the UFO using local terminology instead of matching Western descriptions. 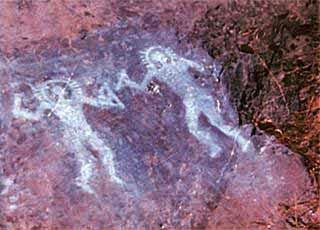 This idea is shown by those researching extraterrestrials' presence in our early history using excerpts from some of our most sacred religious texts and evidence in our ancient archaeology to show that it may just be the point of reference that is different.

Perhaps it is the higher view the Western world holds of itself through centuries of privilege propaganda that inspires this kind of thought. 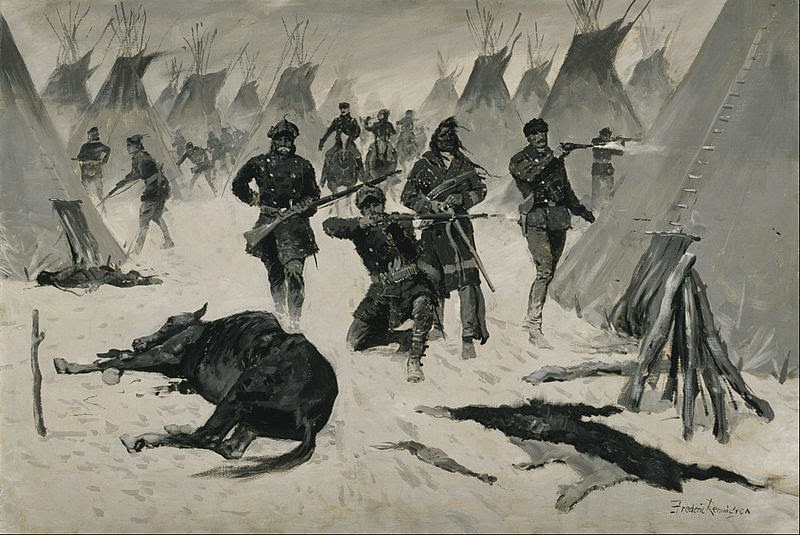 Randles was also at pains to show that many of the cases she chose to include in her overview were experienced by people who had previous knowledge of UFOs and abductions. They were supposedly not exposed to any literature or film that featured such stories. So where do the stories come from then?

I tend to seesaw between two ideas: either people really are being abducted by entities from another galaxy/dimension/plane/whatever, or our communal subconscious is trying to tell us something. Many of the abductees are told by their abductors that we are destroying the world (although Randles mentions an apocalypse in the nineties, and we know that has come and gone) and perhaps our collective intuition is attempting to change things.

However, many are also told that they are being tested. The reason varies between genetic manipulation, hybridisation, preservation of our species or theirs or both, a record of our existence, and simply just tests. 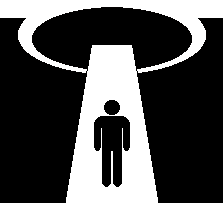 I'm not sure what we should believe, but my own logic tells me it's a little ridiculous that these entities - who have the ability to travel through space and perhaps even time - come all the way to our world to study us? We haven't even made space travel a true possibility yet. I don't believe we have changed enough to warrant such investigation, unless it is something more obtuse that they are studying, such as emotions. Which would not explain the physical examinations, though...

It is a contradiction, but maybe our own high regard for ourselves, which tells us we are the only intelligent life in the Universe, may be the subconscious reason for us believing we are worthy of study, if indeed there is another reason for the abduction experience. 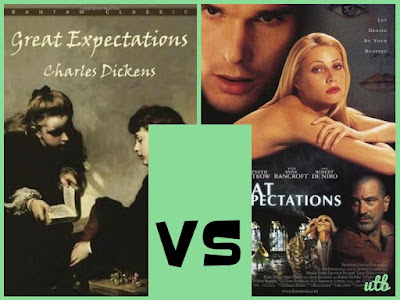 All I can say to begin with is 'Shame'. I very much expect the Septa from Game of Thrones to be ringing her bell and announcing my shame to the world: Great Expectations is the first Charles Dickens novel I have read. In my comparison between it and the 1998 film adaptation, I delve into my favourite differences , the sexualisation of children , the ambitious rewriting, and symmetrical cinematography. I think the story appealed to me so much the more because it was not what I expected, my first introduction to it being the far-from-source-material film rendition of 1998 starring Ethan Hawke and Gwyneth Paltrow, a film that to this day is still one of my favourites, even though it, unbeknownst to me, veered off the path of source material and focused too much on romance. Reading it, I expected this story, and was delighted to be surprised. (I will not be delving into the other productions based on the novels because they are truer to the source material. Oh, and spoilers 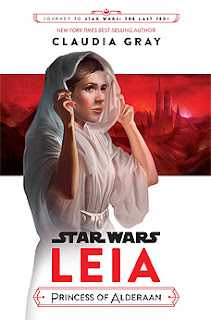 It is kind of uncanny to read about an icon of your youth as a teenager destined to save the galaxy, but Claudia Gray has Princess Leia down pat. In  Leia: Princess of Alderaan , we follow Princess Leia as she claims her place as the heir to the throne of the planet by pledging to do three challenges - of body, of mind, and of heart - to prove herself worthy. Leia's voice is so powerful, even as an adolescent, and I love how the story shows us this innocent belief in her own power and the almost rose-tinted view Leia has of the world, of politics, and of her role in the galaxy. She doesn't have its entire fate in her hands, and, as Gray says , it's the only time we ever see her so certain and nearly free of the burden of politics. Princess of Alderaan is not only interesting as a look into Leia's early history, but it is also a window into the first steps of the rebellion as we know it from A New Hope onwards as she uncovers the rebellion itself and finds herse 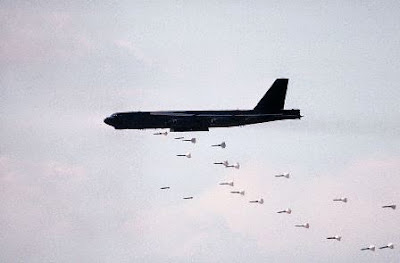 John Steinbeck's ' The Grapes of Wrath ' is one of the books I am currently reading, and I am sad to admit that it feels a bit of a trudge for me. I don't think it's because there's anything wrong with the book - far be it for me to slam an iconic classic of American fiction - but I just don't feel as though I'm in the right mind to read a book so much about change, progress, and loss as this one. Still, I am, as I say, trudging, and came across this passage which struck a chord with me last night: The last clear definite function of man - muscles aching to work, minds aching to create beyond the single need - this is man. To build a wall, to build a house, a dam, and in the wall and house and dam to put something of Manself, and to Manself take back something of the wall, the house, the dam; to take hard muscles from the lifting, to take the clear lines and form from conceiving. For man, unlike anything organic or inorganic in the universe, grows